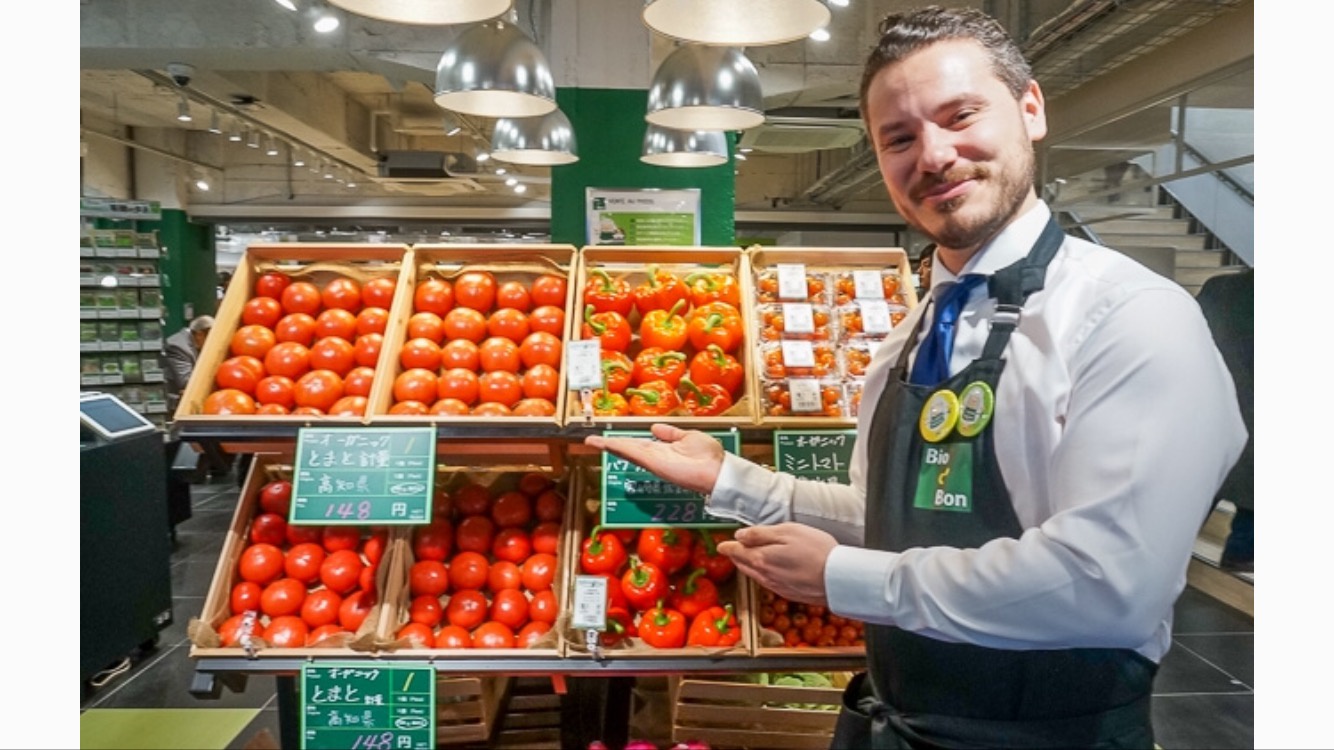 December 2002, Carrefour opens its first store in Japan, claiming to teach Japanese retailers how to do their job better. March 2005, after eight stores, it is selling its business to AEON having lost quite a substantial amount of money and credibility along the way.

Back to the future, December 2016 : Bio c’ Bon opens its first store in Japan. Everyone has Carrefour in the back of their mind : will history repeat itself ? Fast forward to March 2019 : with 10 stores opened, and a strong opening plan, all odds are beaten and Bio c’ Bon Japon is going strong.

How did Bio c’ Bon manage to make it this far ? what do we have in store for the future ?

Come learn about the ordeals of being a foreign-born food retailer in Japan, and how through adaptation and nimbleness we are building one of the fastest and most innovative retailers in Japan.

Mr. Gerbert-Gaillard is currently Asia Director for Bio c’ Bon group since September 2016, and Manager of Bio c’ Bon Japon, the joint venture Bio c’ Bon has in Japan with AEON group. Since launching its first store in Japan in December 2016, Bio c’ Bon Japon has experienced tremendous growth, with 11 stores up to date, opening an average of one store per month as of late. It has become the leading player on the organic market in Japan.

Prior to joining Bio c’ Bon, he was in Shanghai where he co-founded and developed UPYA, a boutique commodity trading group dealing and investing in hard and soft commodities between Asia, the Middle east and Africa. Previously he was in Japan where he launched and managed the Asian entity of DIAM International, the worldwide leader of POP displays for the luxury industry.

He started his career in the industrial sector, holding several positions within AREVA and Arjowiggins group, with a focus on M&A and strategic development in Asia.

He is President of Ecole polytechnique Alumni Asia chapter.